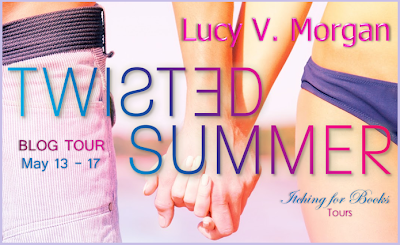 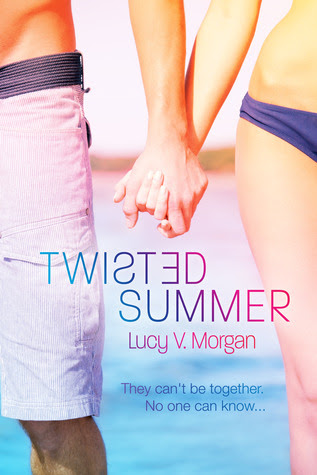 
A dark New Adult romance You have to understand that we never meant for it to happen. We knew it was stupid. We knew it was wrong. Eighteen-year-old Danni Warren has big plans for her last summer before college: a cool job, a concert she wouldn’t miss for the world, and spending time with her beautiful girlfriend, Esme. But after one hell of an argument, Danni’s mother packs her off to stay with her estranged step-uncle, Gabe, in his lodge on the English coast. So begins a weekend of the worst punishment imaginable: no phone signal. With his sun kissed good looks and sarcastic manner, twenty-nine-year-old Gabe Asher isn’t anything like Danni expected. She wants to hate him—he’s her punishment for standing up to her mother—but between surfing lessons and beach hikes, Gabe and Danni grow close. Maybe too close. Now Danni’s questioning everything: old family secrets, her future, her strained relationship with Esme. One sun stained afternoon, Gabe and Danni go too far. And then everything else falls apart…

Lucy writes sharp contemporary fiction, usually with a liberal splatter of filth. She is a Lyrical Press author and a screenwriter.Her upcoming new adult novel, TWISTED SUMMER, is a gutsy take on forbidden love starring an even gutsier heroine.  Her contemporary series, encompassing CHAIRMAN OF THE WHORED and THE WHORED'S PRAYER, features slick London lawyers with a penchant for sensual violence. It's definitely on the darker side. BEAUTIFUL MESS, her current release, is a snarky, sexy friends-to-lovers romp.  Lucy is currently working on new novels, and is developing a paranormal television series with producers (think The Vampire Diaries meets The 4400).  She is still trying to kick her dirty Pepsi habit.


Welcome to my stop for the Twisted Summer blog tour hosted by Itching for Books!

Uh.. I don't even know what to say. This book is damn twisted, alright. The thing that got me reading this book was the 29 y/o uncle and 18 y/o Danni. How's that ever going to work and how the hell would they even be attracted to each other? I liked this book but a few parts had me cringing.

I liked Danni a lot. She had a bitchy attitude and she didn't let anyone dictate her life. She came out of the closet and wasn't afraid of people criticizing her for being lesbian (actually bi, but people just assumed). She was a funny girl and I liked her for being tough. Life may be hard on her but she didn't back down.

Gabe was more difficult for me to like. He's charming, handsome, but I didn't immediately fall for him. Even though 29 isn't that old, it's still about a ten years difference between him and Danni. I found the relationship a bit disgusting but I liked him afterwards.

I really enjoyed the stories about the most embarrassing things they did. Gabe's story is the best, I gotta say. Had me cracking up so much. Taylor's story is not that bad either :) I would've done the same thing as Taylor haha.

I didn't really like how Danni and Gabe charged into their relationship so fast. They never even really knew each other's personality; it's mostly based on the physical attraction they have. Danni didn't give it much of a second though before she gave her virginity away. Like, WTF? At least have some thought of it. This is a bad message for teens/new adults. You shouldn't have premaritial sex then run off with the dude to live with him. That's not right. This book is also really focused on telling us Danni's emotions and I would've liked it better if she showed it with some scenes not just telling us. This story is really messed up and lived up to the title. A truly twisted summer. (I'm not even kidding.)

Once I finished this book, I realized this is a nice romance story and I liked how the author told us about her feelings. She had to realize she had more in life than just staying with her girlfriend and try out new things. I didn't love this book but perhaps some of you might. Give it a try :) 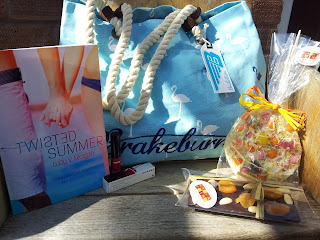 a Rafflecopter giveaway
Posted by Ariella Lee at 6:00 AM

Hi there! Please comment below and I'll reply and return the favor! Leave me a link to your post and I'll definitely come check it out :) 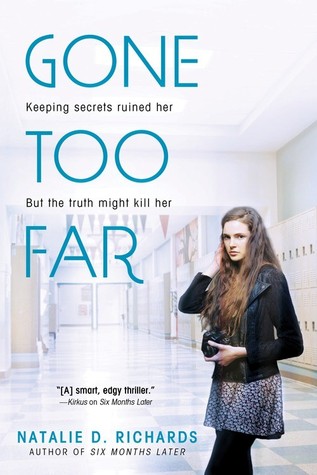 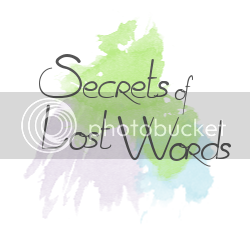 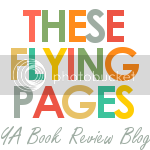 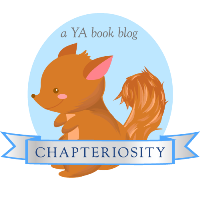 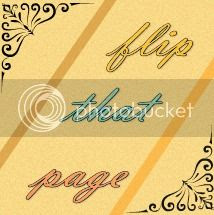